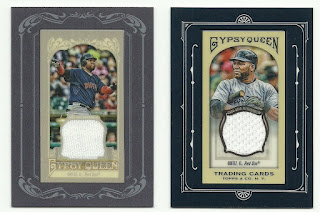 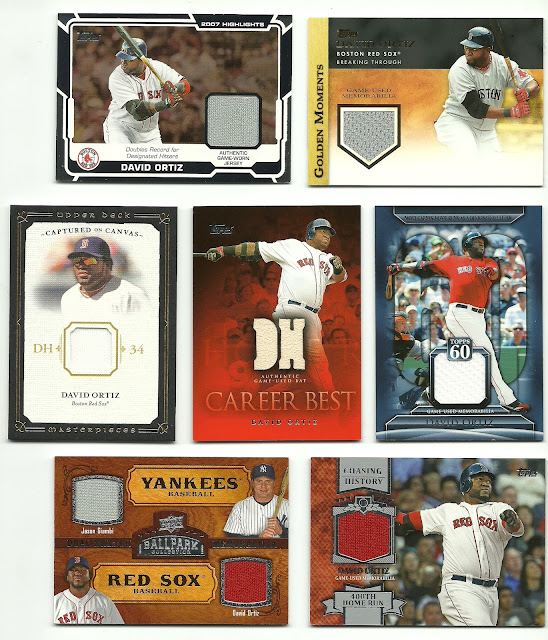 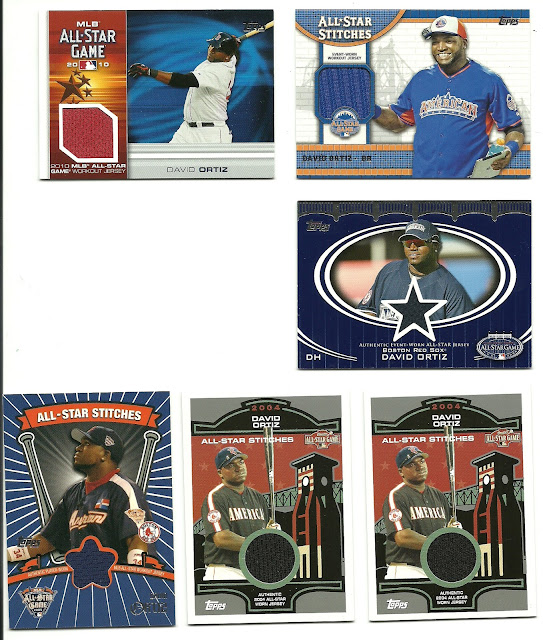 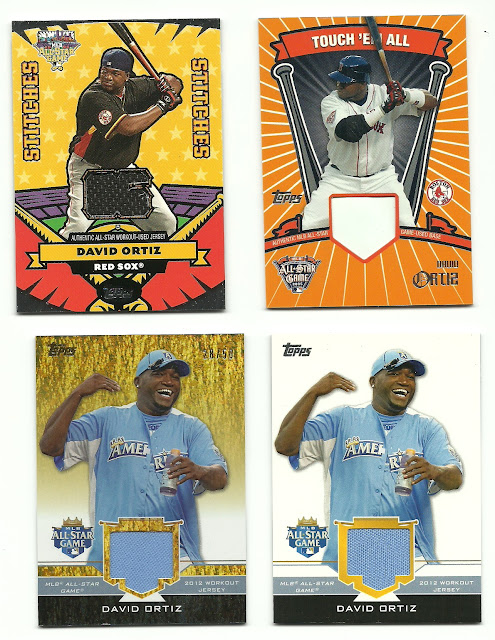 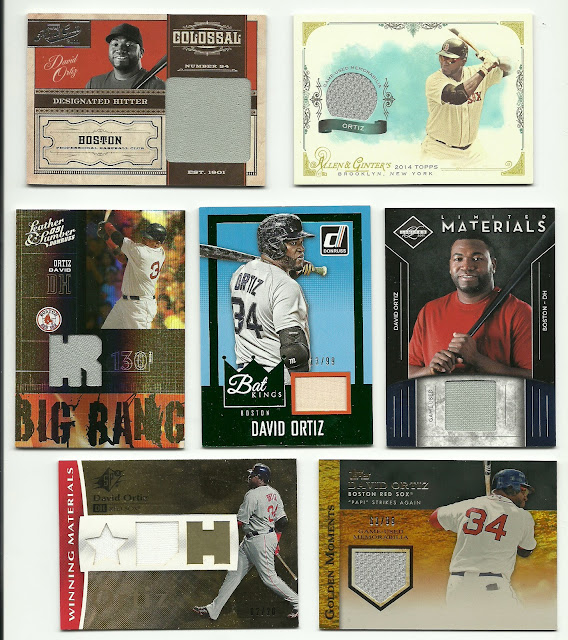 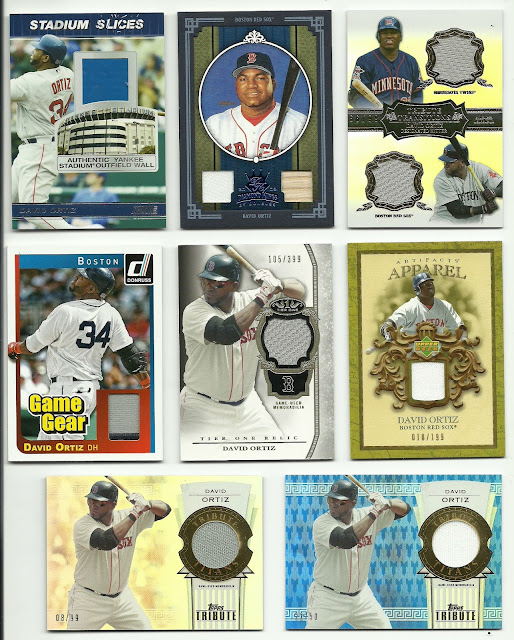 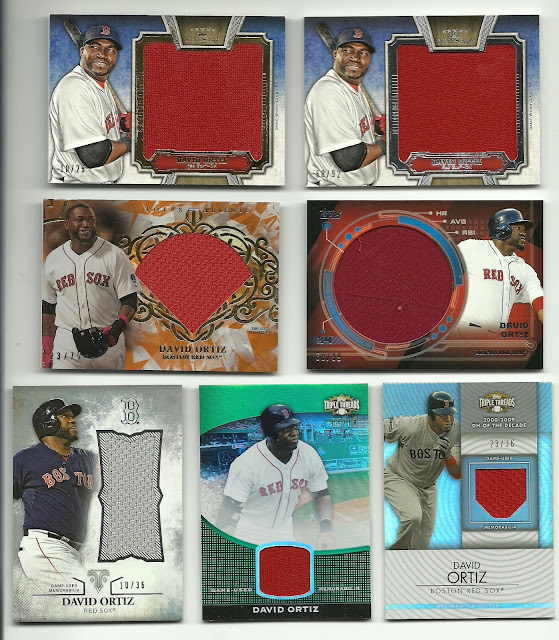 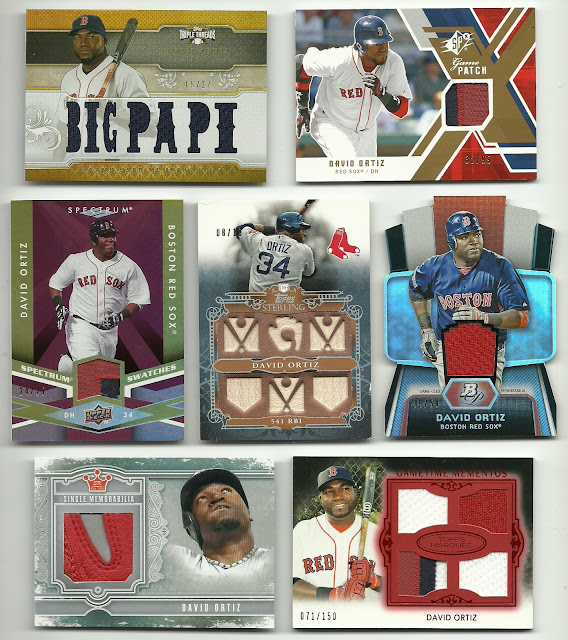 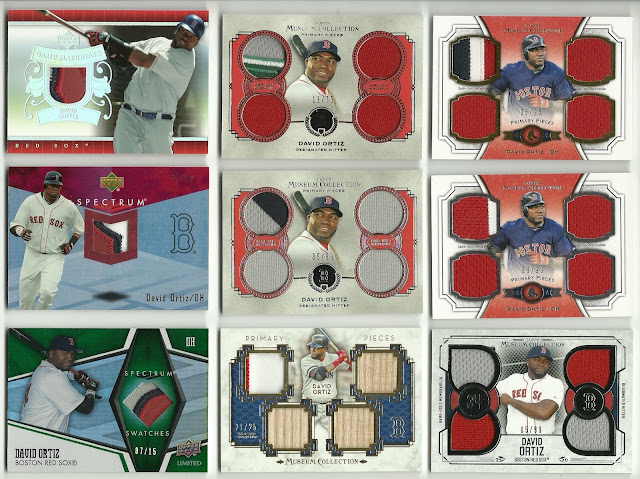 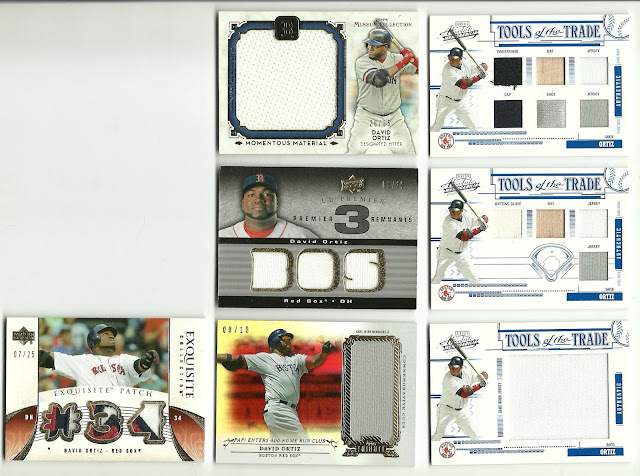 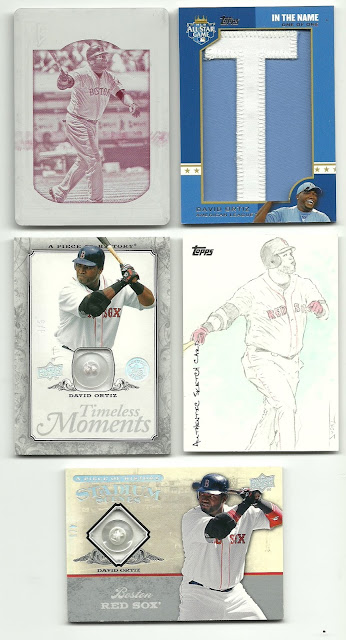 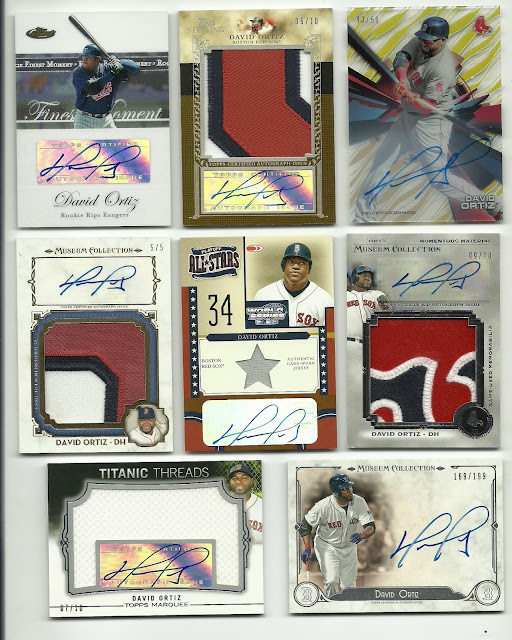 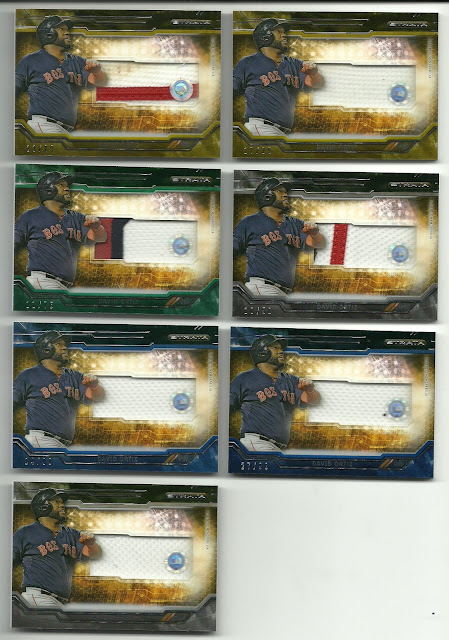 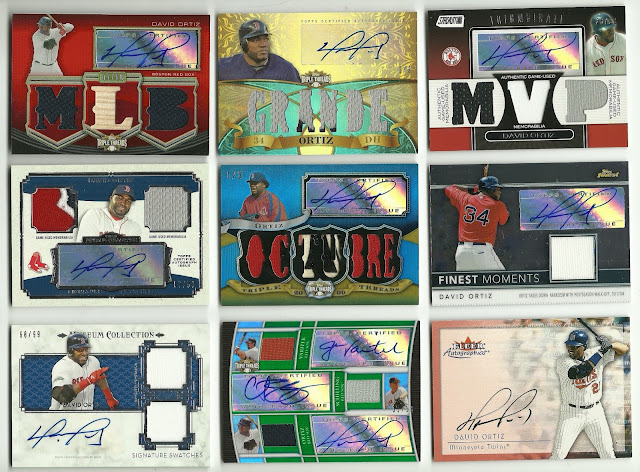 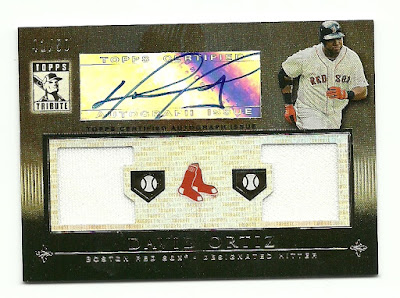 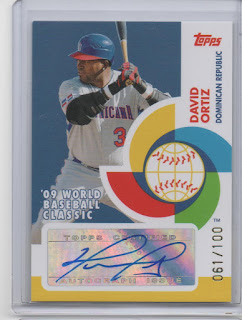 Posted by Scott Hubbard at 1:55 PM

It doesn't get more impressive than that. Well, unless he was wearing pinstripes.